Design Your Life The Way You Want

E-commerce and Digital Marketing as a Vehicle for Financial Freedom. 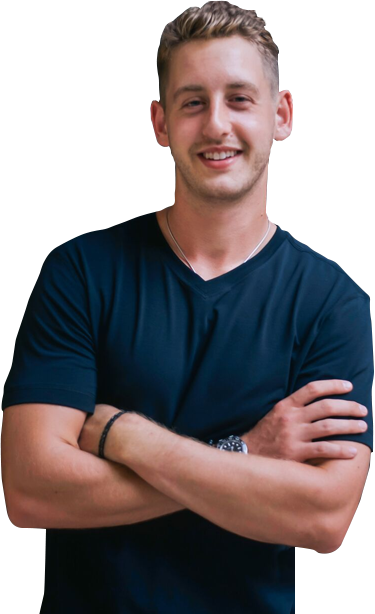 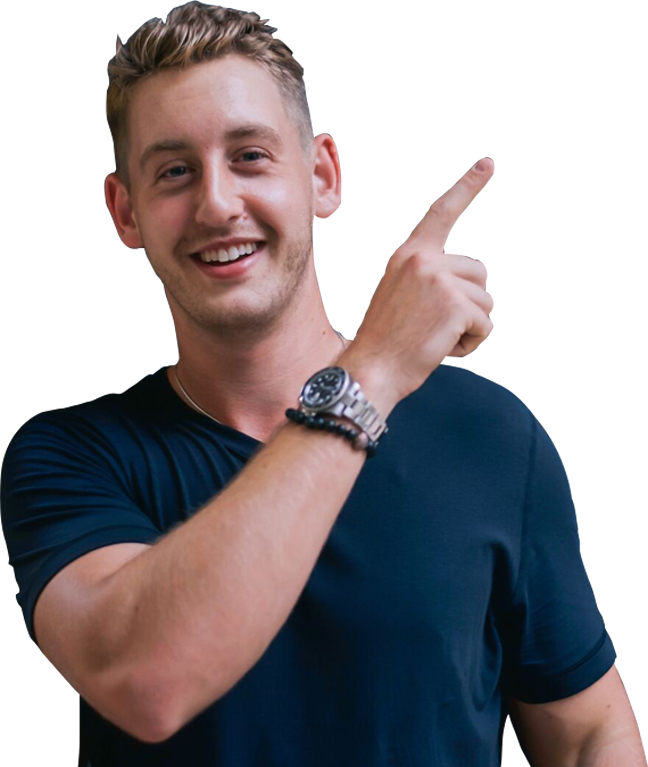 BEHIND THE BUSINESS – A DAY IN MY PERSONAL LIFE 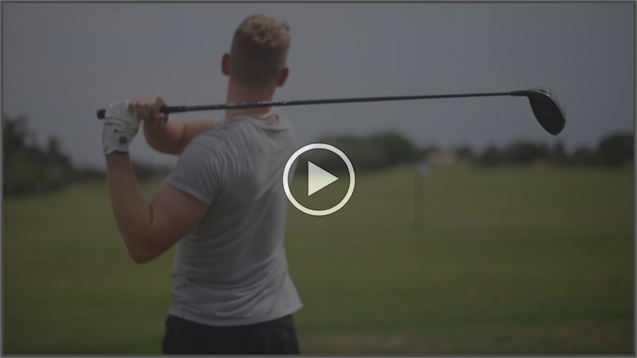 Jared Goetz is a serial entrepreneur who is most known for his success building multiple seven-figure e-commerce stores and his creation of the eCom Hacks Academy, one of the largest e-commerce education platforms worldwide. Since creating the second-fastest growing Shopify store of 2017, Jared has earned exposure to coveted entrepreneurs and has grown his network to include hundreds of like-minded and successful individuals. His rise to the top of the e-commerce world has landed him marquee media placements across well-regarded publishers such as Entrepreneur, Inc., CBNC, Forbes, and more.

Coming from humble beginnings, Jared has made it his mission to utilize the skills and relationships he’s developed and utilize them to better serve his community, which includes his eCom Hacks Academy members and robust social media following.

In addition to his impressive continuing run as a business owner and operator, Goetz is also an avid golfer, world-traveler, having visited over 30 countries, and food enthusiast on the lookout for unique and rare cuisines. He’s also a proud doggy dad to a three-year-old Weimaraner named Nula.

Some Client’s We’ve Helped In The Past 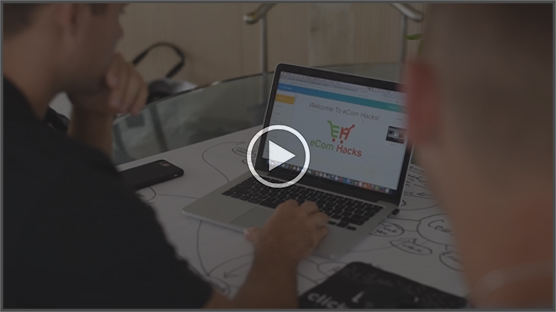 Ready to start making truly passive income? Whether you’ve had success online or not, this program can change your life. We are only accepting a select handful of participant who have what it takes to use our formula to create something amazing!

We are currently at max capacity and are only working with select students. Interested? 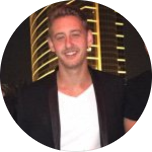 @jaredgoetz
Follow
This error message is only visible to WordPress admins


Error: API requests are being delayed for this account. New posts will not be retrieved.

Make sure this account has posts available on instagram.com. 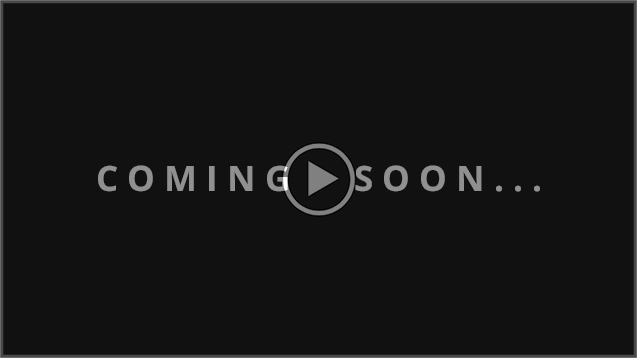 For those of you who already have a business, if you are a fit we can guarantee to improve your ROI. Apply below to talk to one of our success managers.

full-time, personal/business assistant wanted. Willing to pay top dollar for top individuals! Need someone with good energy who is motivated and driven.

Some of the things you will be doing:

Some of the benefits: